There is no doubt that photographs can change lives. I became involved with a youth theatre group in London a few years ago, initially shooting a mock street stabbing for an upcoming play and then later some performances. What happened later was actually pretty amazing.

The group was a collection of ‘at risk’ teenagers from the London streets, who had been given an opportunity to learn theatre skills at a church in Knightsbridge. Intermission Theatre is a very professional organization run by ex actors. They use Shakespeare’s plays as a basis but re-work them into modern street language and themes to make them more accessible for the young actors.

In fact several ex students have gone on to work with the Royal Shakespeare Society and have secured work in television and theatre. One of the actors who was there when I was shooting the group is currently featured on Doctor Who and had also appeared in The Cut, Eastenders E20, Holyoaks, Star Wars: The Force Awakens, Unlocked and other films.

As I became more involved with them, shooting the students behind the scenes, in workshops etc I realized that most of them were keen to go on with acting and pursue it professionally. So I organized a photo shoot with TONI&GUY at their London studio who very kindly provided a hair dressing team, a makeup artist, and a clothing stylist.

These kids had never been to a photo shoot before but the acting skills shone through. One particular girl (Tammy) didn’t really want to be photographed. She didn’t consider herself pretty enough. That certainly wasn’t my view. I actually thought she was gorgeous and she was one person I was really looking forward to shooting. I think as photographers we often see a person quite differently to how they see themselves.

Video of the photo shoot 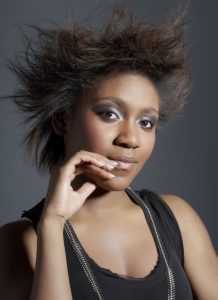 A few days after the shoot I showed the actors the images I had shot and retouched for them. Tammy went quiet when she saw the images and didn’t really say much, but she did seem to be sort of pleased.

A week or so later Janine (the producer and mentor who ran the group) and I had a meeting to discuss an upcoming show and how it might be promoted. I told her that I felt we now had enough material for a book and we should think about publishing one. So we did just that. I chose Tammy for the front cover and when I showed her the book layout and cover, she again went quiet. She just turned to me and smiled. Then she ran off with the layout to show some of the others. 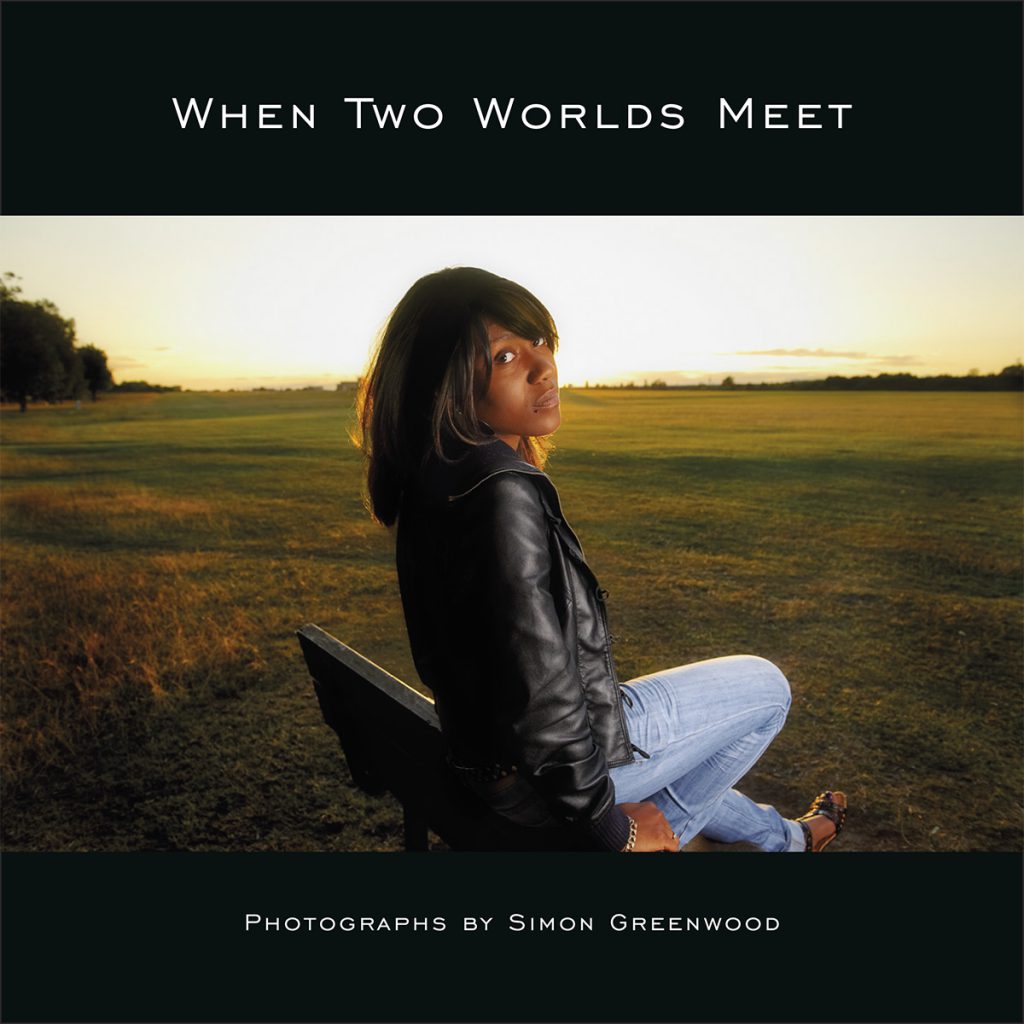 It’s what happened afterwards that I found the most heart warming. Tammy had extensions put in her hair. She started wearing much better clothes and she had a confidence in her walk that wasn’t there before. She changed into an outgoing and confident young lady. Those images made more of a difference in her life than I could never have predicted.

Such is the incredible power of photography.

Get the latest posts from Canterbury Tales regarding news and special offers.